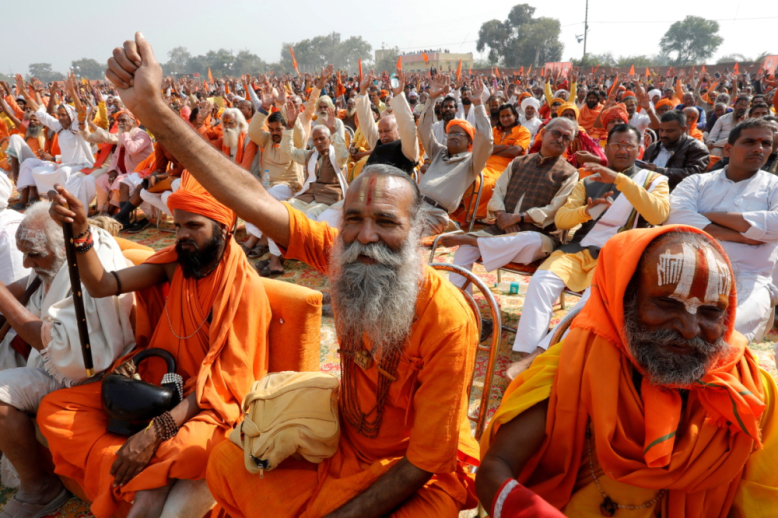 There are over a million Hindus in the UK, 3/4 generations of cultural investment in integration, cohesion, not to mention pouring taxes into the Exchequer! And yet it feels as though whenever we interact with the institutions or the Establishment, we are treated with contempt. How many times have political parties and Government departments made decisions, convened Committees etc without even mention the Hindu Community ? The Home Offices Hate Crime reports, Labours BAME review, CORAB's Religion Reports etc etc, the list goes on. The Hinduodic (Hindu-Hating) Caste Amendment was a classic example of how when it comes to matter, we are treated as a "Colonial Imported Labour Force" and treated with disdain.

So accepting that the Institutions of Politics, Education and Religion have a residual, thinly veiled colonialist contempt for Hindus, who is responsible and what are British Hindus going to do about it?

This event will explore the issues surrounding Hindu representation, seeking to identifying the structural weaknesses in our British Hindu Organisations and infrastructure and looking for solutions to catapult us forward into a position of respect, influence and power.

Are we still plagued by Sepoys and House Hindoos? Do we have too many "Klingons" who refuse to relinquish their "seats" even though they are past their sell by date? What is it that qualifies a Hindu to speak on behalf of Hindus? How does the Community ensure that its interests and needs are being adequately promoted, lobbied for and above all, protected?

These may be difficult questions to answer, but if we do find even 1 answer, we all move forward. Please join in for what will be a stimulating and paradigm changing debate.